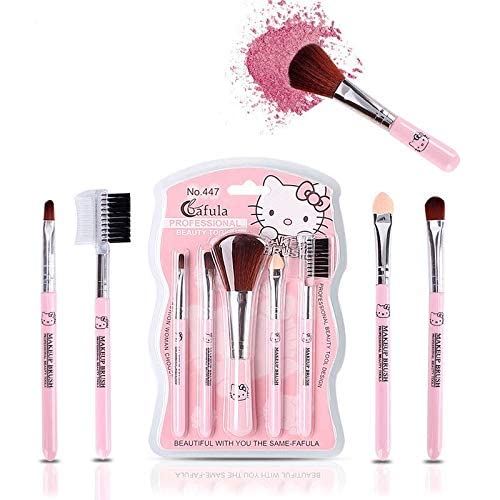 How to clean: 1. Dilute a small amount of cleaning agent with warm water 2. Rinse the brush in water 3. After careful cleaning, use dry towel to remove moisture 4. Dry the natural wool of the brush head in the shade 5. Rub the bristles gently and fluffy before use